1968: Funding from the Ford Foundation established the Center for Quantitative Science (CQS) as an undergraduate teaching program in mathematics and statistics for natural resources and biological science students. Over a five-year period, it brought eight quantitative faculty to the campus with origins or interests in natural resources. The program flourished with the collaboration between the schools of Environmental and Forest Sciences and Aquatic and Fishery Sciences. The faculty held a common understanding and appreciation that the development of quantitative capability in both undergraduate and graduate students was essential to the development of biological and resource management fields.

1969: The Biomathematics Program was established within the Graduate School. Interest in ecology and natural resources within the Biomathematics Program was fostered by faculty in the Center for Quantitative Science (CQS).  From its beginning, this program included graduate faculty from the Colleges of Arts and Sciences, College of Forest Resources, and College of Ocean and Fishery Sciences.

1977: At the termination of the Ford Foundation grant, the university adopted the financing of Center for Quantitative Science.

1979: The Biomathematics Program developed three pathways of study: Health Sciences Biology (HSB), and Quantitative Ecology (QE), which were both oriented towards applied statistics, and an applied mathematics/differential equations study option. Faculty in the Department of Biostatistics (which was established in the School of Public Health during the 1970s), were the principal contributors to the HSB pathway. CQS faculty contributed to the QE pathway.

1986:  The Department of Biostatistics (within the School of Public Health) was granted authority by the Graduate School to establish their own graduate degree program. An agreement was made that responsibility for the whole of the Biomathematics Program should be transferred from the Graduate School to the Department of Biostatistics while faculty in the CQS planned for, and developed, a quantitative ecology graduate program.

1987-1990: The number of students in the Quantitative Ecology (QE) pathway of the Biomathematics Program increased, the Center for Quantitative Science building was remodeled and re-equipped with computers, and a new graduate program was developed (i.e. QERM).

1990: The Quantitative Ecology and Resource Management Interdisciplinary Graduate Program (QERM) was established within the Graduate School.

2018: QERM moved from the Graduate School to the College of the Environment and the program was brought under the umbrella of CQS. The unification of QERM and CQS within the College of the Environment will serve to continue the unique interdisciplinary educational and research opportunities for undergraduate and graduate students interested in applying quantitative methods to issues in biology and ecology-related fields. 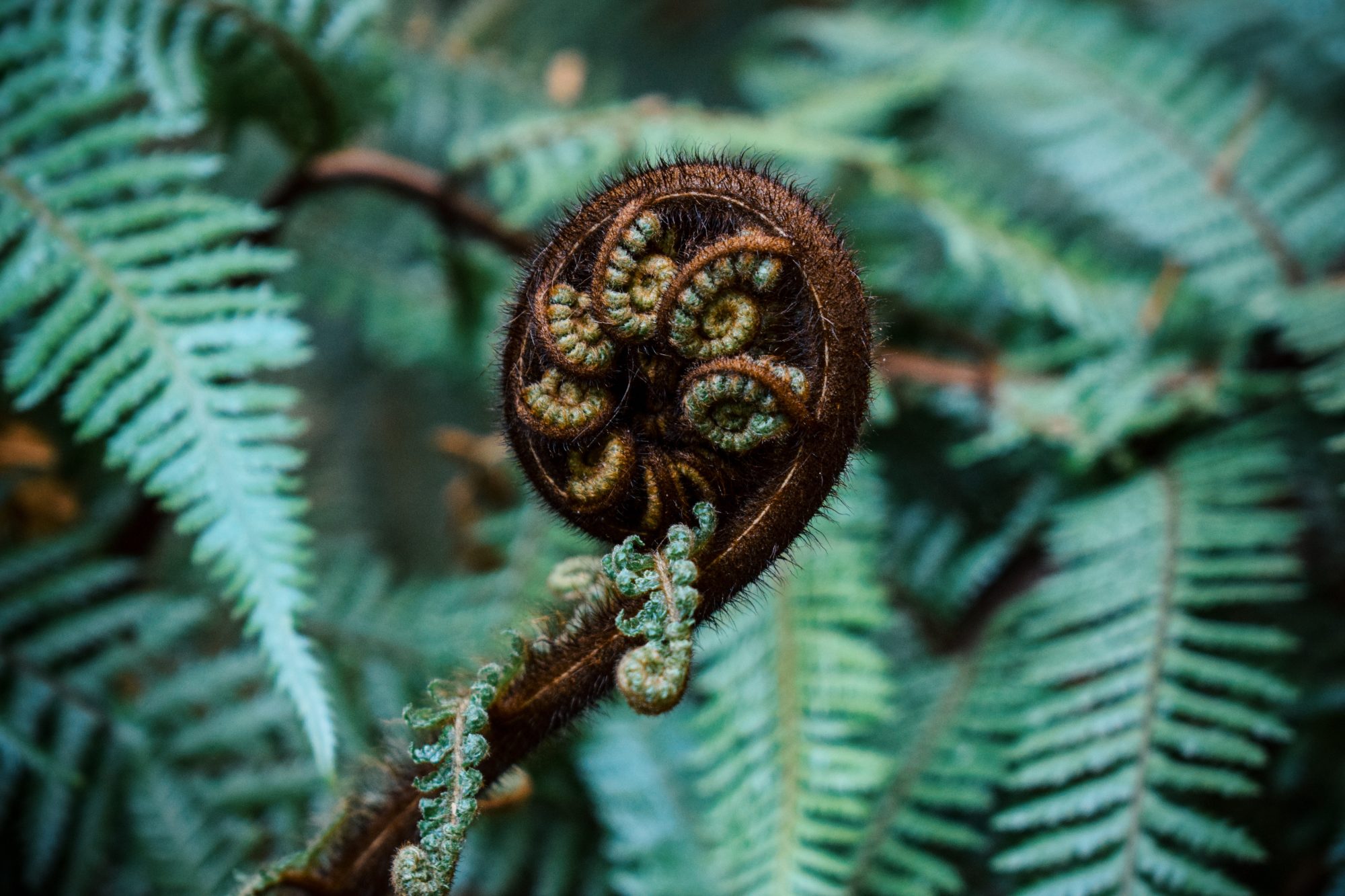 Learn More About Our Programs

Learn more about a QERM graduate degree or the Q SCI minor now.