Skip to main content Skip to footer unit links
About 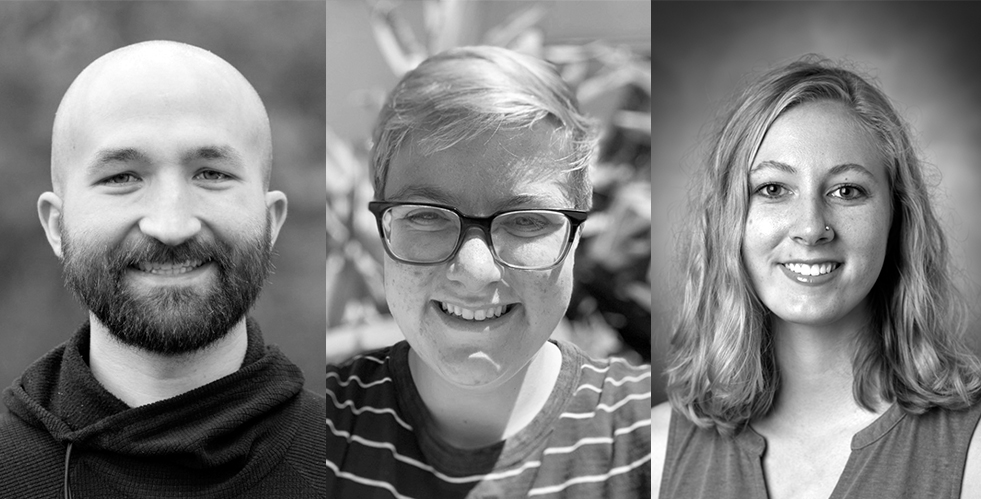 We are excited to announce that three new QERMies joined the graduate program this fall! We welcome Jeff Miles, Zoe Rand, and Emily Sellinger into our community.
Jeff Miles comes to us from Cornell University where he received a BA in Statistical Science.

Connie Okasaki, QERM PhD student, is lead author of the paper “Collective navigation can facilitate passage through human-made barriers by homeward migrating Pacific salmon” recently published in the Proceedings of the Royal Society B.

Aaron Wirsing (Associate Professor, School of Environmental and Forest Sciences (SEFS) and QERM) was a collaborator on a study recently published in Nature titled, “Global status and conservation potential of reef sharks.” .

QERM graduate student, Maria Kuruvilla, will be presenting at the UW School of Aquatic and Fishery Sciences (SAFS) Quantitative Seminar on April 10, 2020. She is a master’s student in Dr.

Letter From the Director
Since taking the helm of QERM in 2013, I continue to be in awe of the deep history of the QERM program, and the strong ties that bind QERMies together even years after graduation.

Theoretical Population Biology will be releasing a special issue in June, celebrating the journal’s 50th anniversary. Eric L. Charnov (graduated 1973), Distinguished Professor Emeritus of Ecology & Evolutionary Biology of University of Utah and University of New Mexico, received special recognition in the special issue by the journal’s Editor-in-Chief for his 1976 paper titled, “Optimal foraging: The marginal value theorem.” This paper was part of his 1973 doctoral thesis.

Lily McGill, a National Science Foundation (NSF) fellow, received an additional fellowship through the NSF Graduate Research Internship Program. This fellowship allowed her to complete an internship during the fall quarter (2019) at the EPA Western Ecology Division in Corvallis, Oregon where she collaborated with Dr.

Read more »
Back to Top