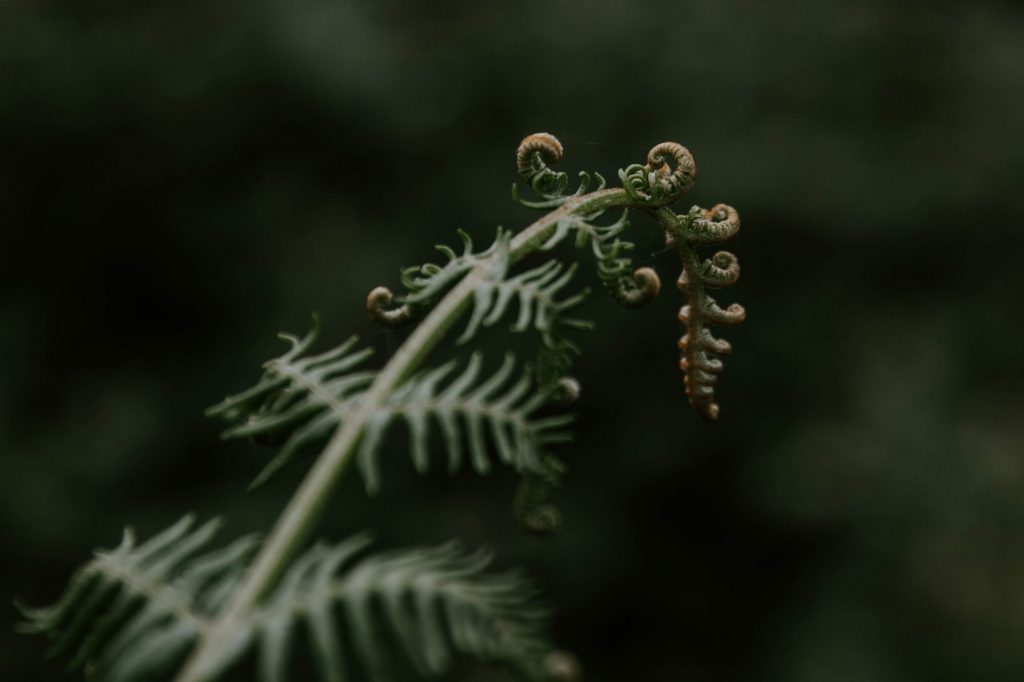 Minor
The Center for Quantitative Science offers a minor for undergraduate students who are interested in applications of statistical and mathematical tools to problems in ecology, biology, renewable resource management, and the environment.
Minor Requirements
Courses and Electives
The Q SCI courses are a series of math and statistics classes designed for students in biology or ecology-related sciences.
Course information

Letter From the Director
Since taking the helm of QERM in 2013, I continue to be in awe of the deep history of the QERM program, and the strong ties that bind QERMies together even years after graduation.

Theoretical Population Biology will be releasing a special issue in June, celebrating the journal’s 50th anniversary. Eric L. Charnov (graduated 1973), Distinguished Professor Emeritus of Ecology & Evolutionary Biology of University of Utah and University of New Mexico, received special recognition in the special issue by the journal’s Editor-in-Chief for his 1976 paper titled, “Optimal foraging: The marginal value theorem.” This paper was part of his 1973 doctoral thesis.

See All Events
Back to Top